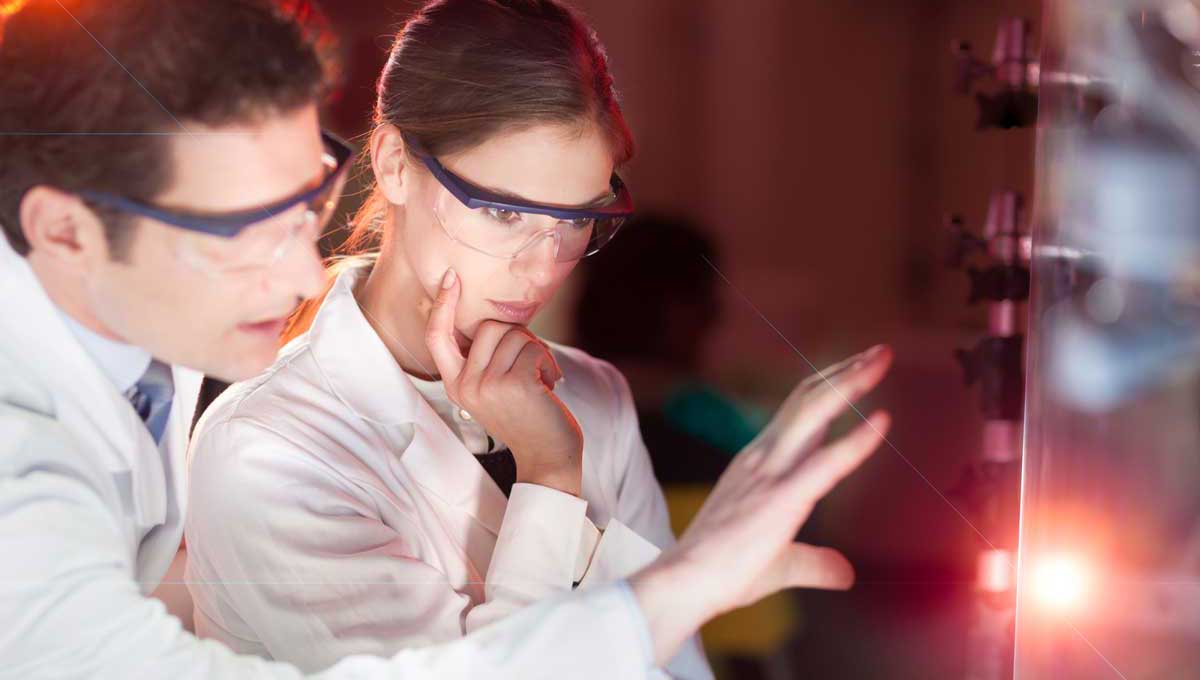 Although few R&D projects are based solely on a single discipline of science, multiple branches of physics are commonly applied to an R&D project to make it commercially viable. Dealing with the nature of matter and energy, physics explores the effects of mechanics, heat, light/sound/radiation, electricity, magnetism, and the structure of atoms, and their impact on matter.

A short list of the many disciplines of physics includes:

Popularized by the 13-year running television series “The Big Bang Theory”, physics has been brought into the spotlight to make a generation of aspiring STEM students aware that there are literally 100,000’s of physicists around the world trying to help make sense of our universe and attempting to explain some of its many mysteries. Although the show focused heavily on Theoretical Physics (practiced by many universities around the globe), it is the assignment of an R&D laboratory such as Hathaway Research to turn these theories into working models.

As a private sector R&D facility, Hathaway Research works with scientific bodies, engineering firms & educational institutions to conduct experimental or theoretical research for the purposes of:

If you are considering undertaking a physics-based project, we would be honoured to discuss your project with you by phone or in our Mississauga facility – please contact us at 905-795-9382 or via  email.