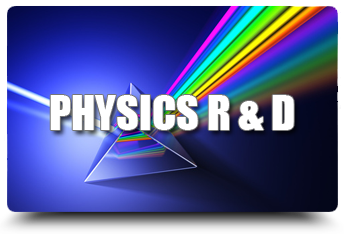 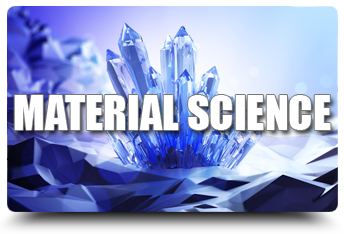 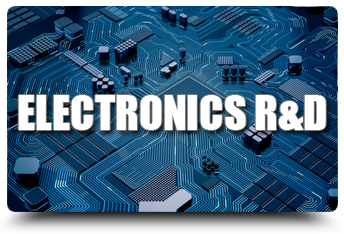 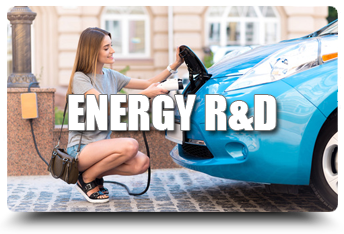 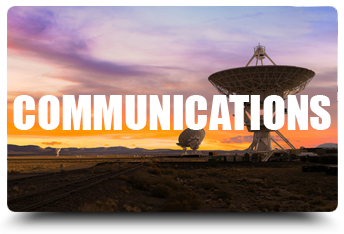 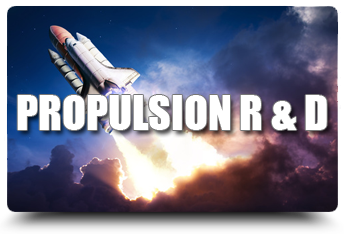 Hathaway Research International (HRI) is a Canadian high-technology research and development company specializing in investigating advanced, novel and unconventional physics, materials, electronics, communications, energy and propulsion, using custom-built apparatus and based on fundamental measurements. HRI also investigates and analyses highly anomalous phenomena and will examine ideas and technology from anywhere in the universe. 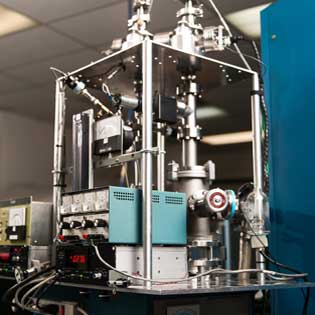 Based on the theoretical work of Bernard Haisch and Garret Moddel (U. of Colorado), HRI has designed and is hosting an experiment to determine whether energy can be continuously extracted from the quantum vacuum field by flowing gas through a Casimir Cavity. 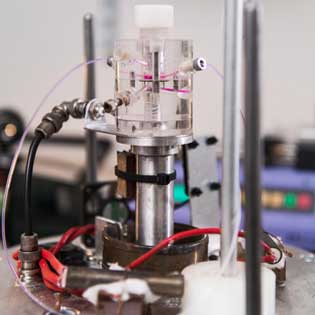 The Bio-communications project is designed to sense the transfer of information between isolated populations of organisms. 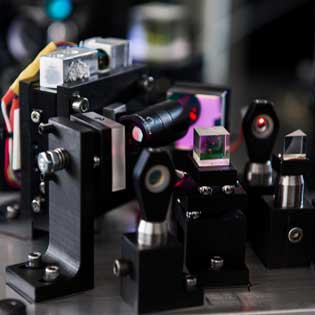 “Squeezed Light” has been produced and researched on our optics table in the Toronto lab. 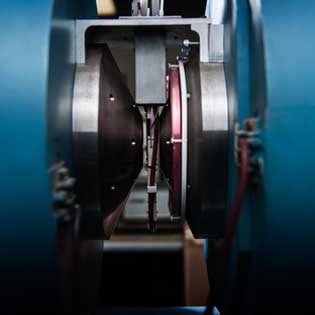 Dr. Frederick Alzofon developed a theory of gravitational interaction and modification based on the cyclic spin polarization of atomic nuclei. 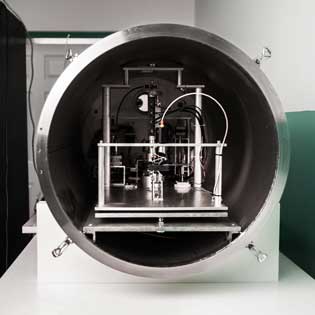 Prof. Jim Woodward (U. Cal. Fullerton) developed a consistent physical theory about inertia which allowed him to predict the behavior of a dielectric in the presence of an oscillating electric field.

what we are about

YOUR PARTNER IN SCIENCE RESEARCH

Facility/Funding: If an inventor, scientist or engineer has a breakthrough idea but cannot find a suitable facility to perform the necessary tests, or the funds to support such tests, HRI will examine the concept and determine the best way to verify the claims of the inventors…

WHY WE DO WHAT WE DO

We measure, test and explore the universe with you, the inventor, scientist or engineer. Assisting you to bring your concepts to life. 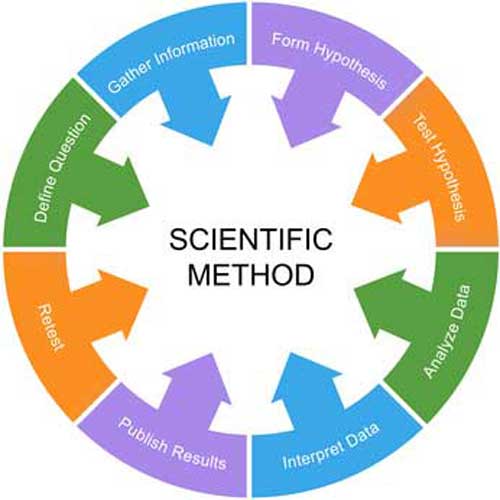 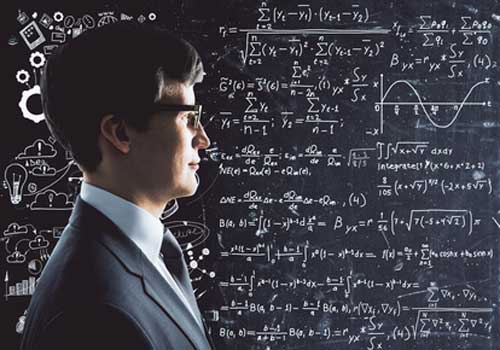 In order to support the varied and complex projects undertaken by HRI, a comprehensive suite of analytical apparatus is maintained. 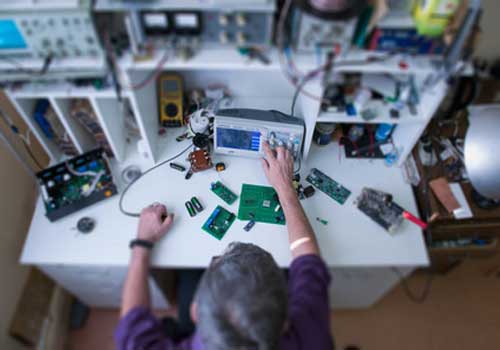 HRI has designed and managed projects in many areas of advanced technology. 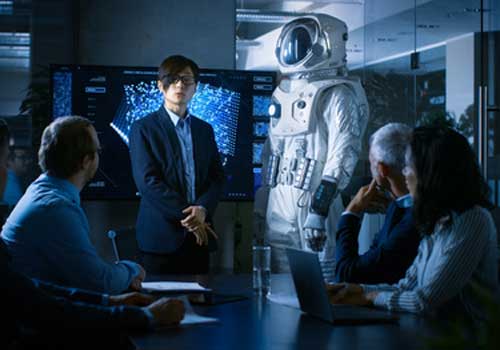 In addition it continues to collaborate on advanced topics with: The Institute for Advanced Studies at Austin, Phoenix Advanced Concepts, Dresden University of Technology.

WHAT OUR CLIENTS HAVE TO SAY

If you would like to explore a new or ongoing project with our staff please fill in the information following the link below below and we will be in touch with you as soon as possible.

We measure, test and explore the universe with you, the inventor, scientist or engineer. Assisting you to bring your concepts to life.

Hathaway Research International is a principal laboratory for the investigation of claims of anomalous energy production as well as unconventional propulsion and gravity-modification schemes. Clients have ranged from private individuals to universities and research institutes and international foundations.